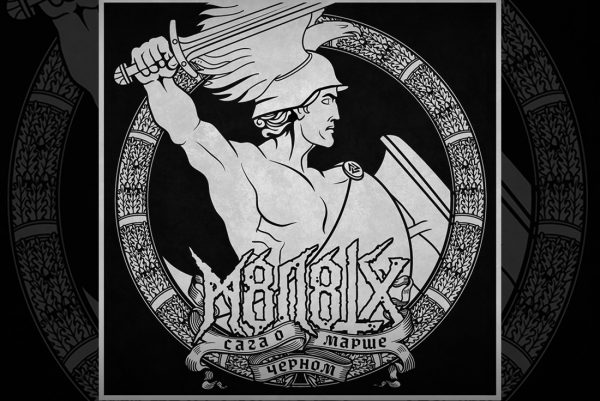 €15.00
The legends of the ancient Polish underground return with ‘Iron Age of Strife’. The new album is now ready to be unleashed, and marks the dawn of a new era for the band, both musically and conceptually. Remember your forefathers and what they died for. Reject the modern world and stay true to your roots, culture and values. The old banners are being raised up high again. The war is far from over and we will be victorious. BLOOD AND SOIL. The album is available for pre-order, shipping will be made in August.
Add to cart

€10.00
Whisper of Runes – a side-project of Alexey (M8L8TH) and his wife Ekaterina. The first full-length album “Templum Victoriae” was released back in 2014. The album delivers a unique mix of authentic Slavic folk music and acoustic ballads with heavy guitars and rock beats. Whisper of Runes offers a calm and harmonious sound, putting forward an ideologically charged poetry. The album features Denis Gerasimov – the leader of the famous Russian WP-band Kolovrat as a guest vocalist on the first two tracks.
Add to cart

€7.00
MILITANT VAULT poster A2. Available to order with a solid tube.
Select options 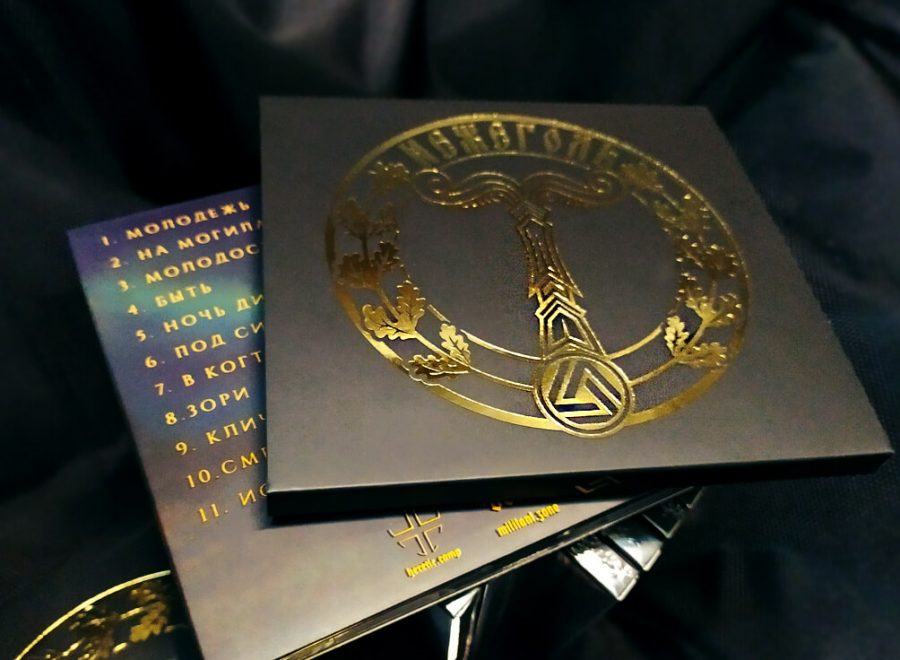 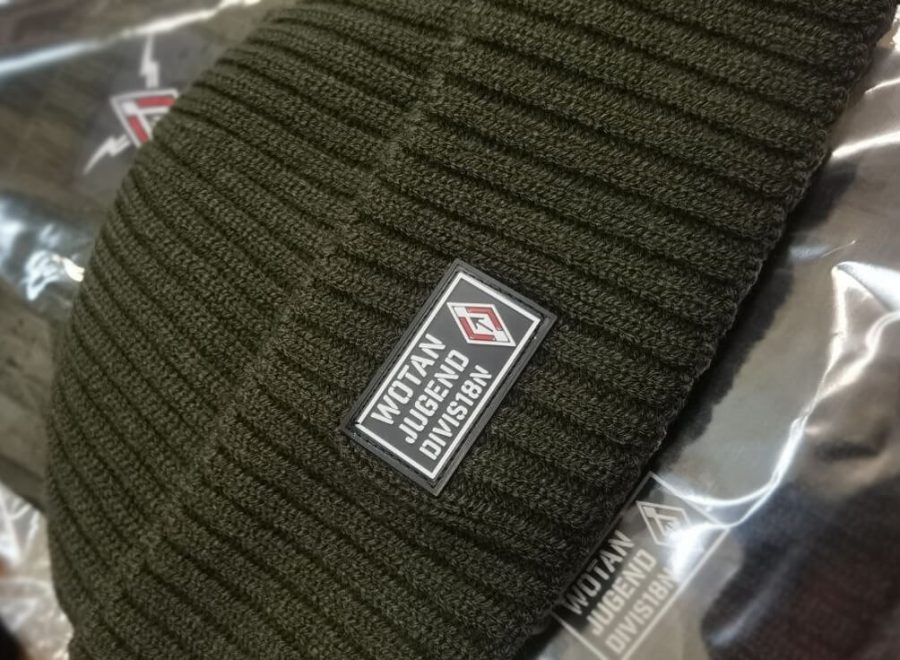 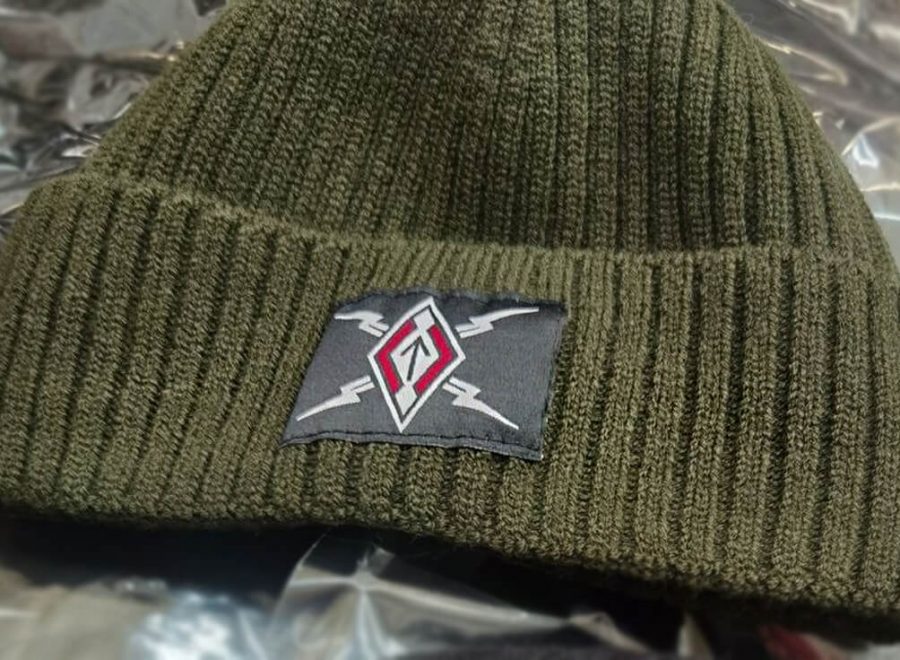 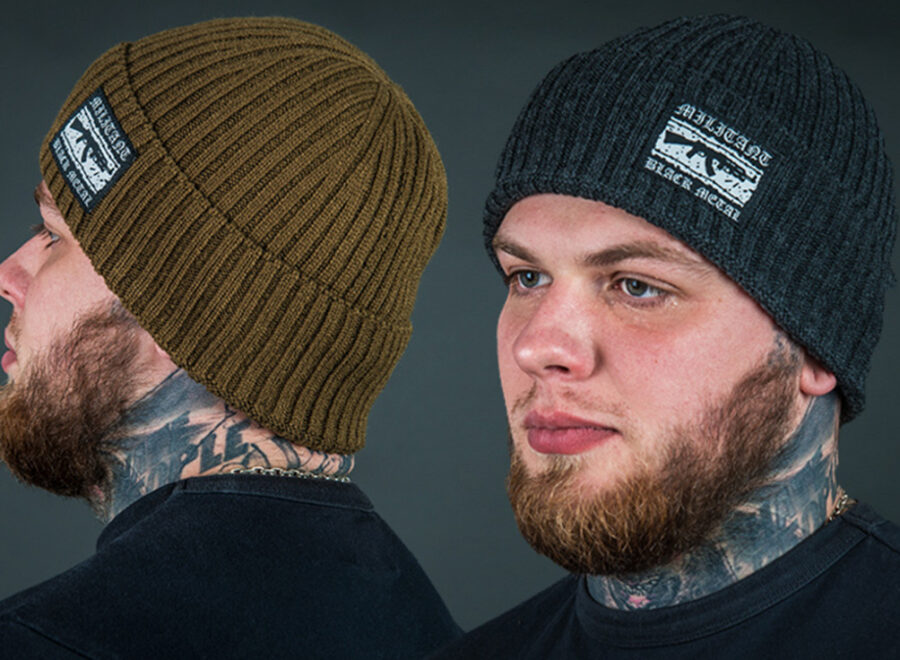 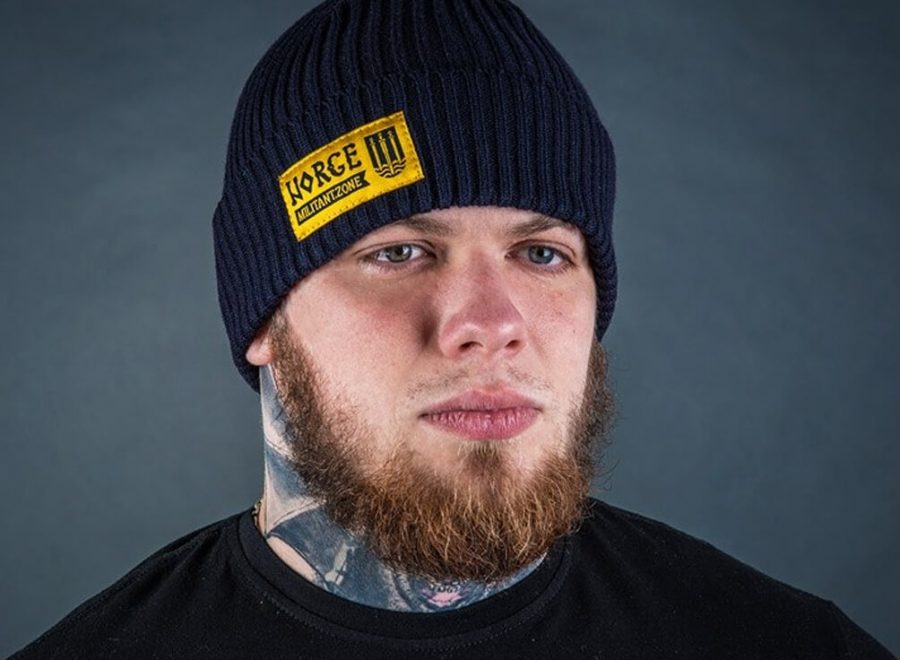 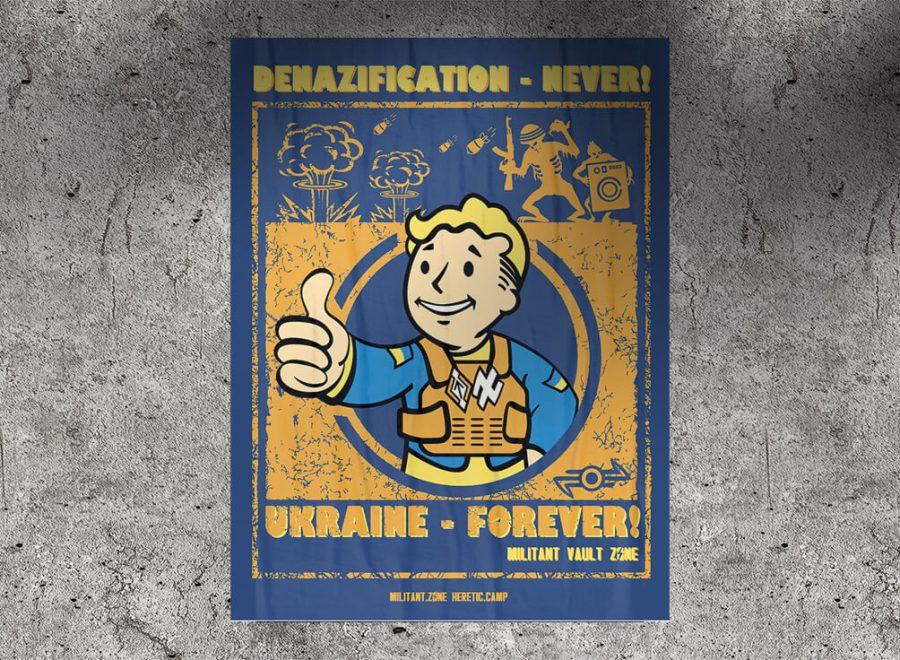 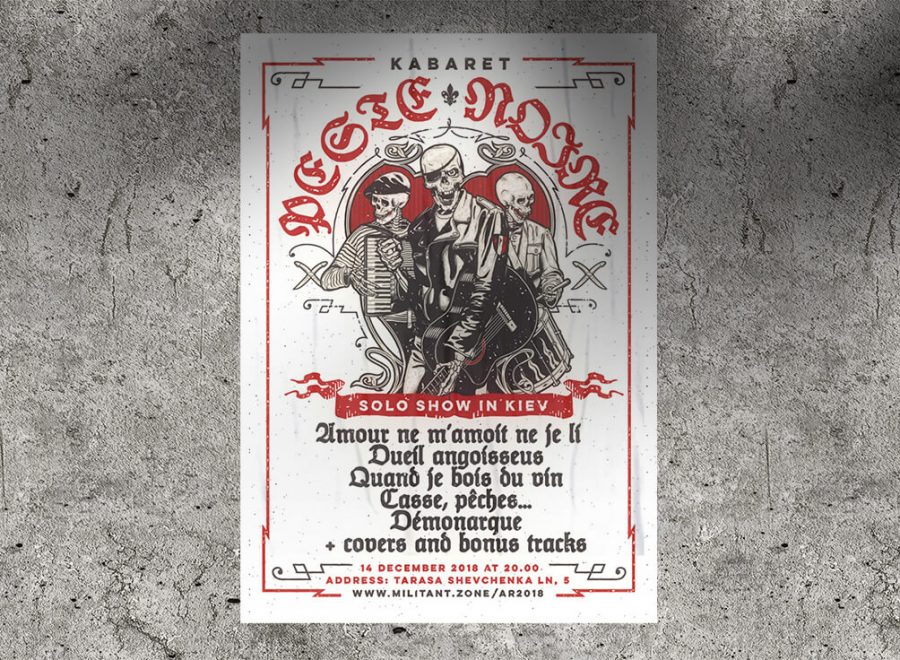 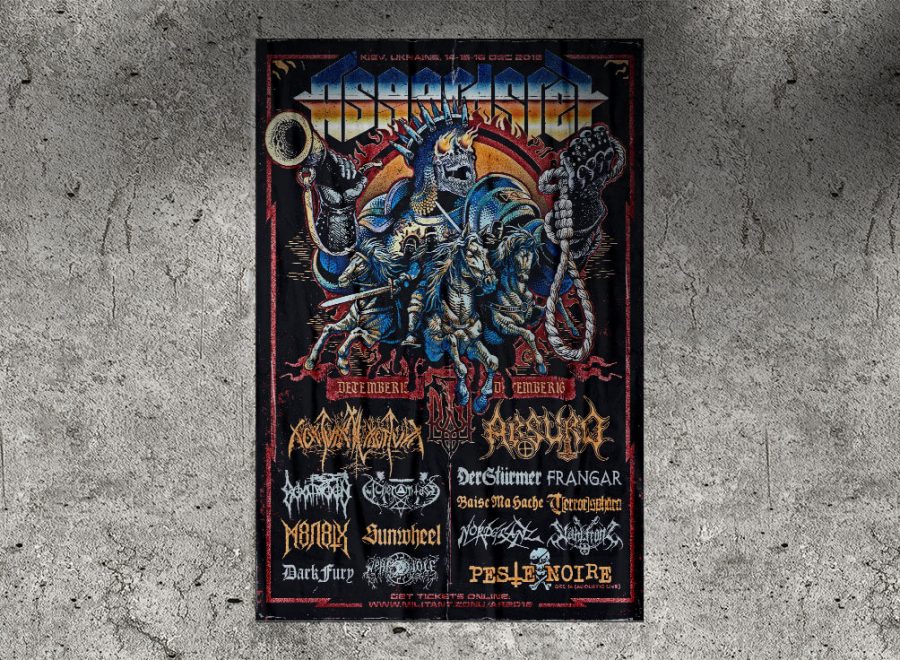 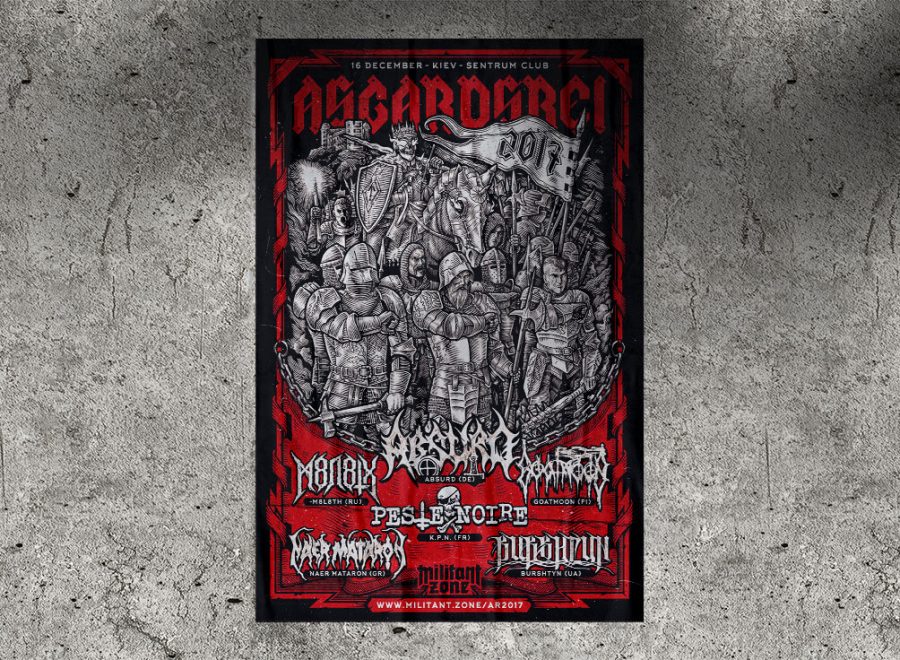 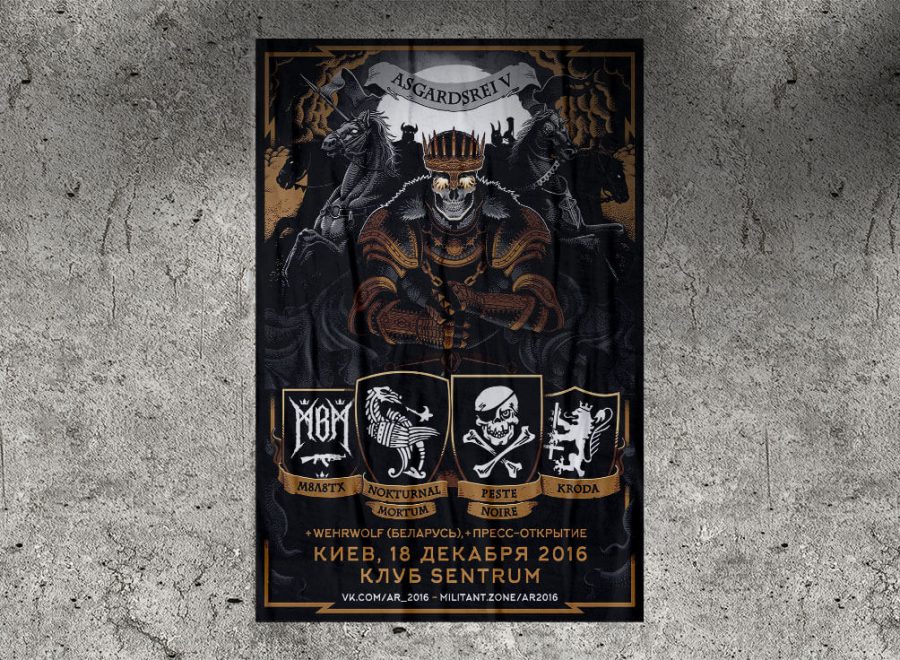 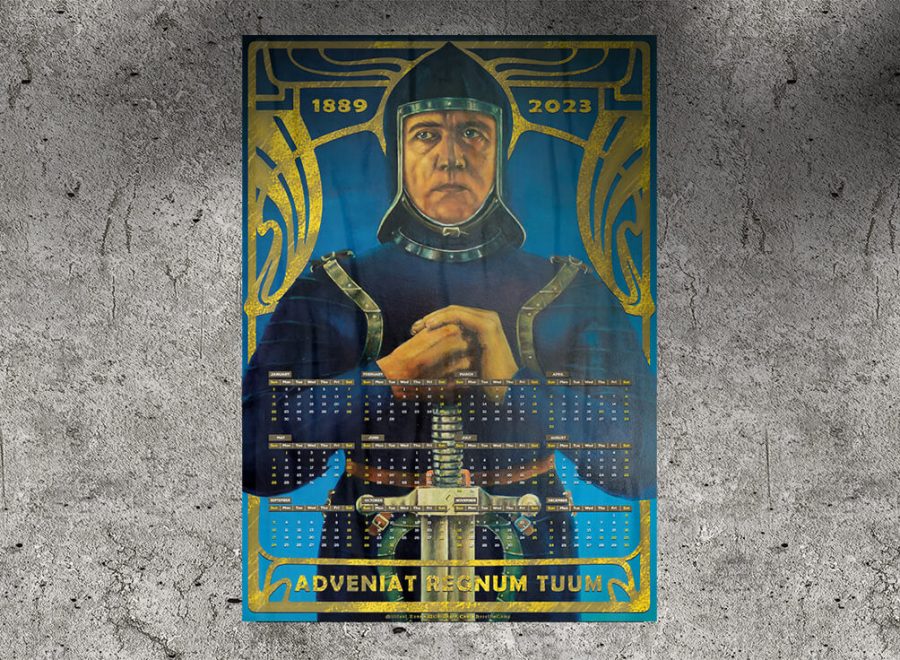 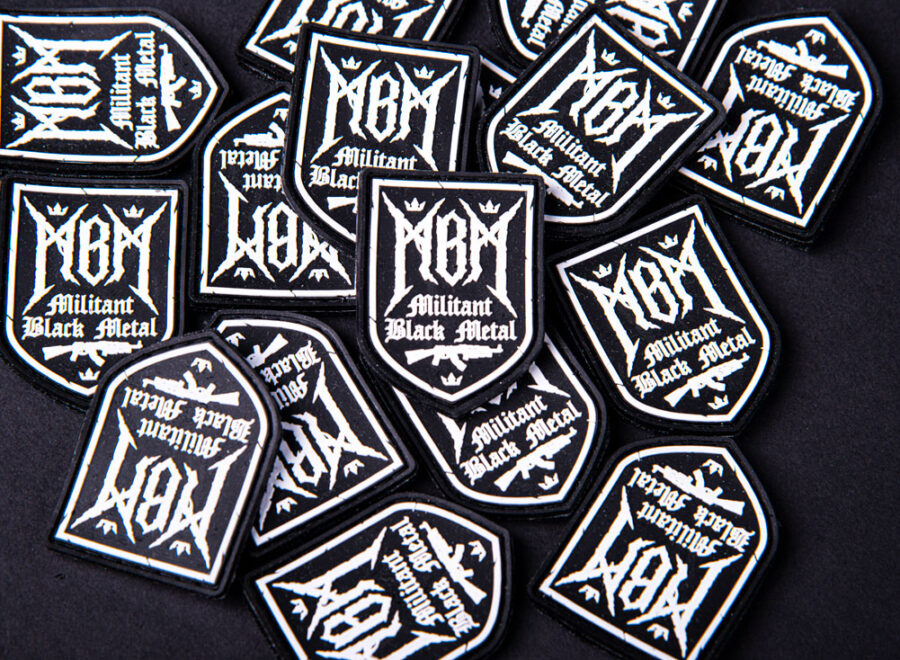 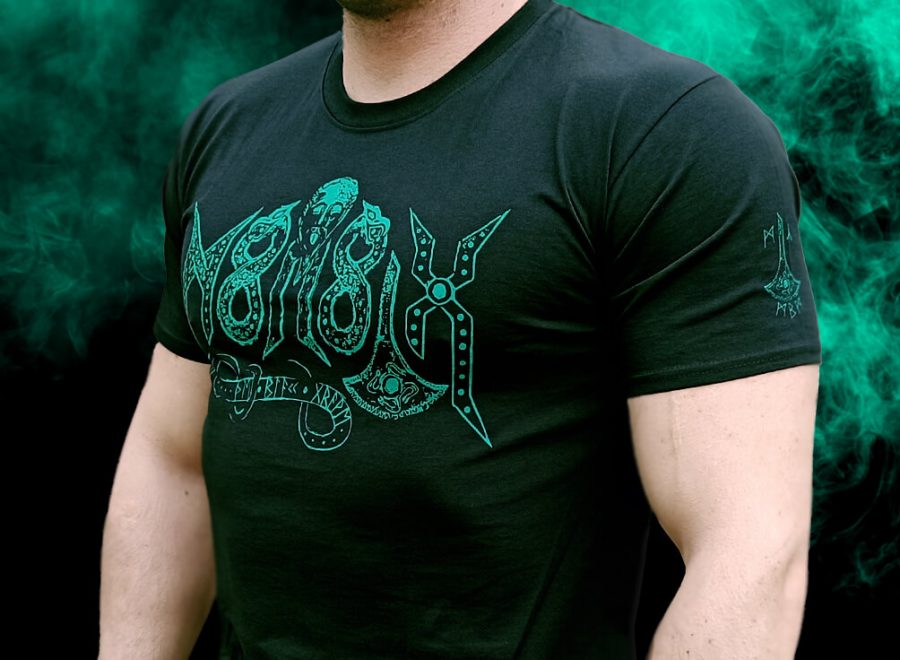 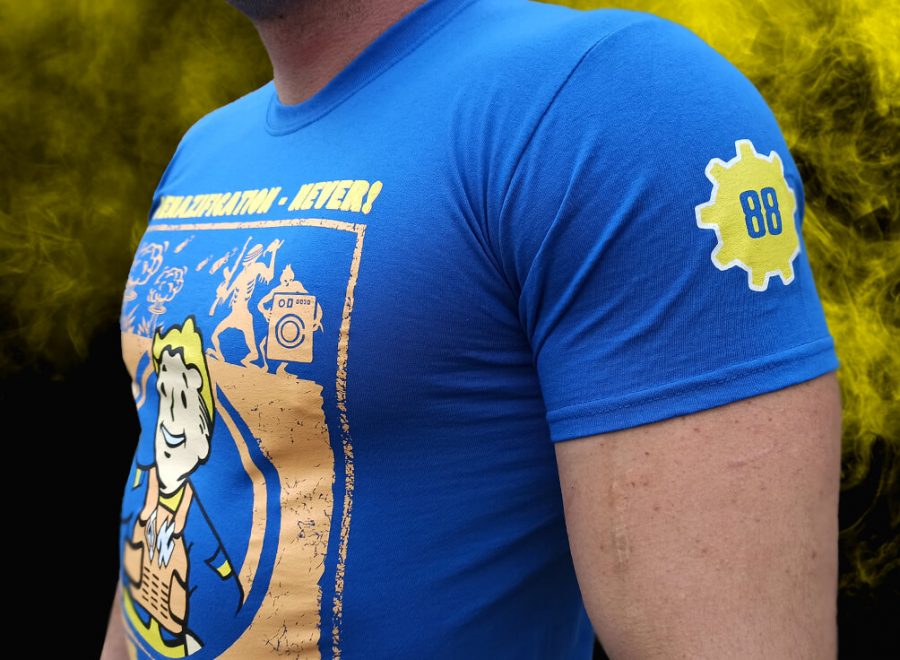 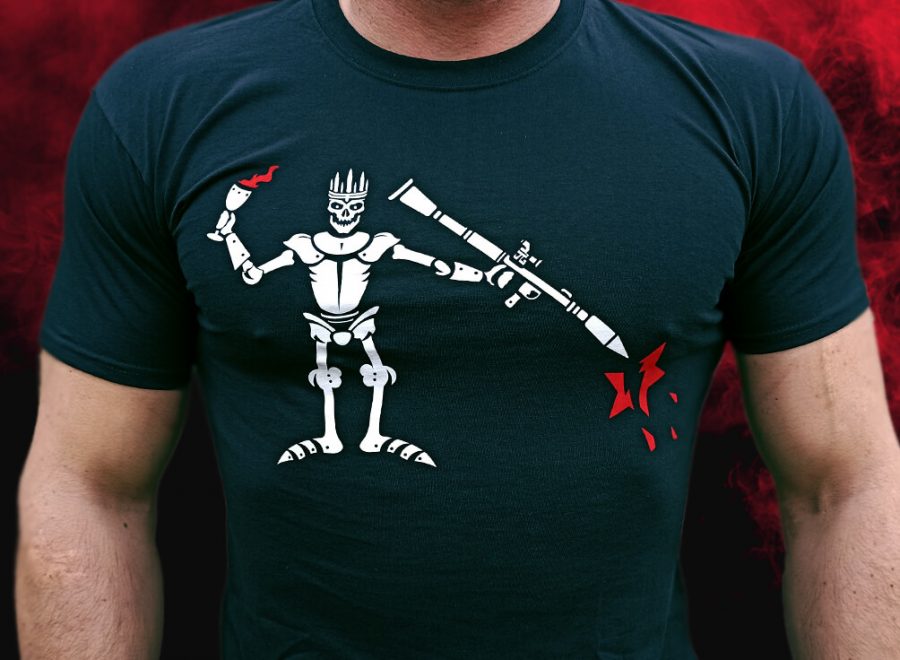