Just like a good dramatic performance piece saves the most important and exciting themes to the very end, so did this year’s major musical — or more so, a cultural event — taking place in the last days of December, thus bringing to a close another solar cycle. In the winter days when the night is the darkest and the New Sun awaits the rebirth, the ancient capital of Rus’ – Kiev welcomed supporters and fans of the extreme scene from all over Europe to the fifth edition of the musical-ritual festival — Asgardsrei.

On December 18, the centrally-located club hosted visitors from France, Germany, Russia, Belarus, Switzerland, Poland, Bulgaria, Serbia, Croatia, Czech Republic, Slovakia, Finland, Lithuania, and many other European countries. White fans of black metal were so numerous that the venue with a 1200 visitor capacity turned out to be too small — even the organizers did not expect such a full house.

The honour to open the event was awarded to the Black Metal formation from Belarus – Wehrwolf. The band performed material from different periods of their musical journey, as well as their new single “Hunger”, recently released under the auspices of a side project. Next, Kamaedzitsa took the stage, contributing one single song as a tribute to the hard work of the festival’s organizers. For a number of reasons, the Belarusian scene is going through hard times these days, and the support for our comrades from Belarus carried important symbolic value.

By the time the density of people per square meter of space has reached the maximum, M8L8TH came on stage, igniting the audience full of friends and brothers-in-arms from the first riffs. Having presented a few new songs this evening, the release of which is scheduled for early next year, the band moved to the already well-known hymns, such as “My native land,” “Courage leads to heaven,” “Tears of Autumn,” and others. The performance culminated with the single “The Forthcoming”, recorded this year as part of Alexei’s side-project – AKVLT.

Militant Black Metal-storm waned, leaving the stage to the French Kommando, headed by Famine – the charismatic “enfant terrible” of the dark scene. After a series of scandals and bans in Western Europe, Eastern Europe has become the only refuge for the unruly French. Here in Kiev KPN has finally been able to play their first open concert in many years. Giving all his heart to the performance, Famine has stunned the public with his off-white tank top and Adidas pants, playing on the stark contrast with the dark atmosphere of the decadent French black metal.

The track-list combined pieces from earlier albums, sounding very interesting live, with the well-known hits of a later period. In the middle of the performance, the band sang the marching song of “Action Française” – the well-known French movement of the early twentieth century, and the chant was immediately taken up by the French members of the audience! KPN concluded with two symbolic cover songs: The first one, “Mourning Soul” by Absurd, was a way for the French to salute Hendrik Moebus, present among the Germans in the audience this night. Then, together with Alexei from M8L8TH, KPN performed “White Army” – a track dedicated to the Russian anti-Bolshevik forces by a French RAC band Lemovice.

Next came the turn of two legendary Ukrainian bands. The vast experience of live performances, which Kroda gained in their tours throughout Europe, revealed itself in their overall professionalism. From this age of mechanized warfare, of cultural decline and human degradation, the melodies of HelCarpathian Black Metal transported the audience to the bewitching atmosphere of the beyond, summoning gloomy visions from the distant past and dreams of the infinite coming. Performing mostly compositions from their later albums, including hits such as “The black ridges of the Carpathians” and “Heil Ragnarok!” Kroda literally “finished off” the audience by martial covers of Absurd, Burzum and Temnozor.

Nokturnal Mortum, a band with a rich history, that kept evolving for the past twenty years, staged a real shamanic ritual, that carried away all members of the vast audience. The band started with a number of new songs, some of which have already been published on the split with Graveland, while others are yet to be heard on the upcoming album “The Verity.” In the second half of performance, the founding fathers of the Ukrainian Black Metal scene took up their timeless hits, including the anthem “Ukraine”, which was picked up by literally every single member of the audience, as well as “Black Crow” and “In the fire of wooden churches” from their seminal album “NeChrist” Many of the organizers of the festival grew up on these compositions, and therefore, performed this night with a renewed fury, they symbolized the continuity of ideas on the radical Eastern European scene.

On behalf of the organizers, we would like to express our gratitude to all of the festival participants and particularly thank the audience for showing us your support and behaving decently. Summing up, one thing can be said for sure – the festival has demonstrated that a massive event of a mainstream level, that would be of interest not only for the local audience but also for the crowd from all over Europe, is possible in Kiev. And given the political circumstances, it would be accurate to say that such an event is only possible there.

The next Asgardsrei festival will stick to its mission of strengthening the ties between the scenes from Western and Eastern Europe, because in the conditions of the civilizational threat that all of the Europeans are facing today, this interaction seems not only important but imperative. 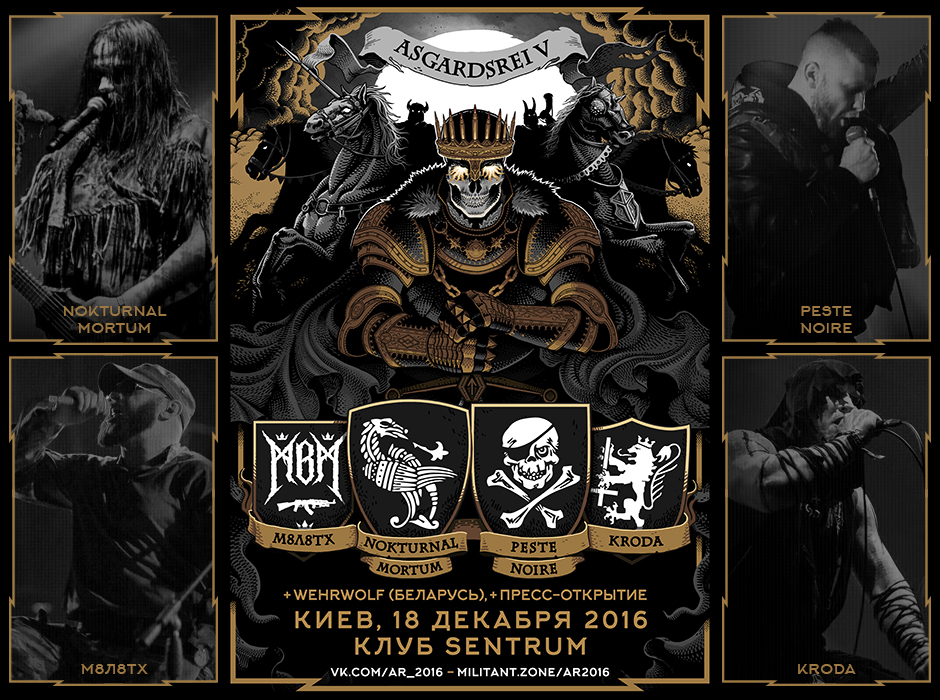 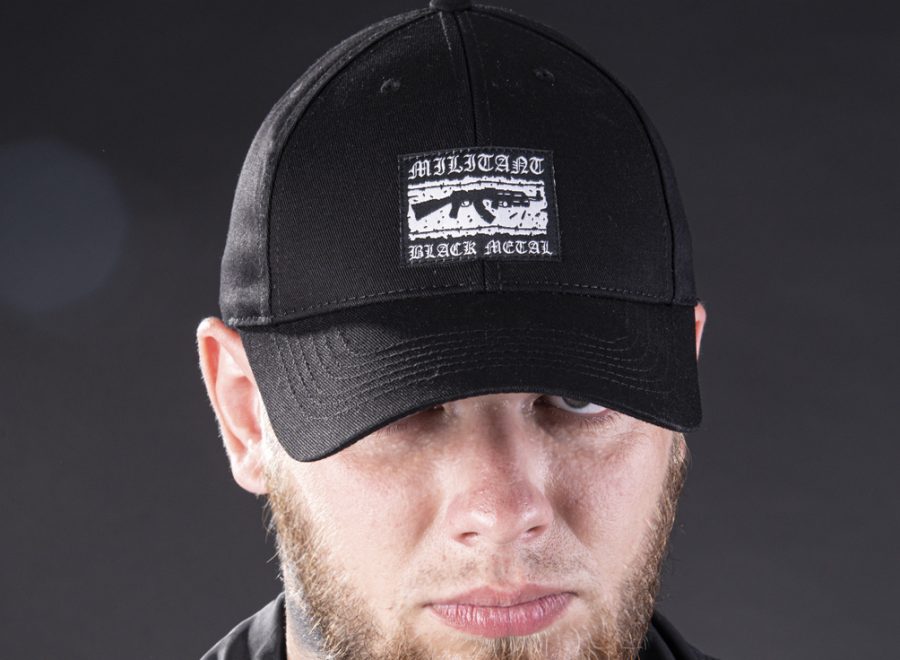 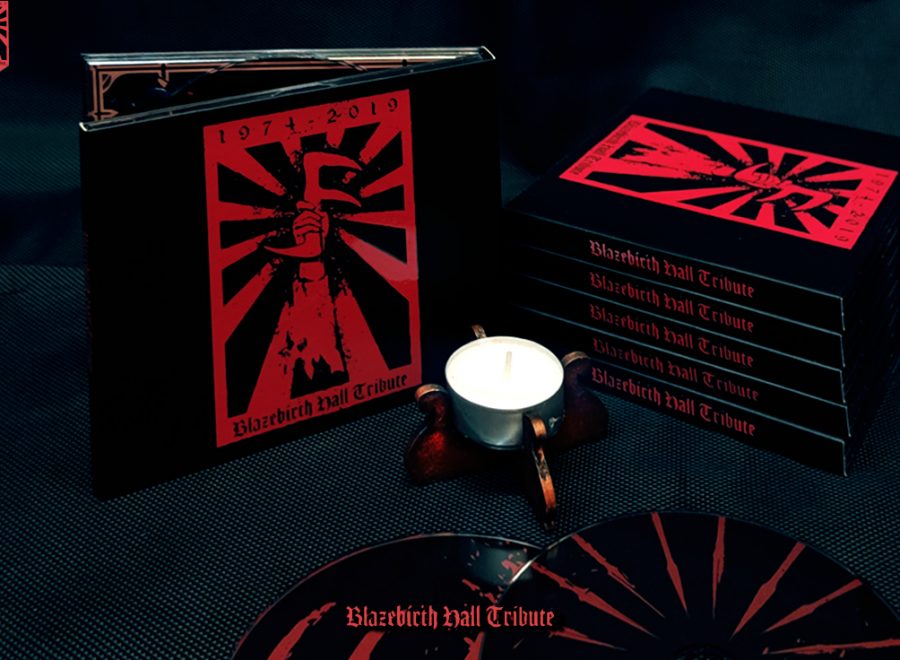 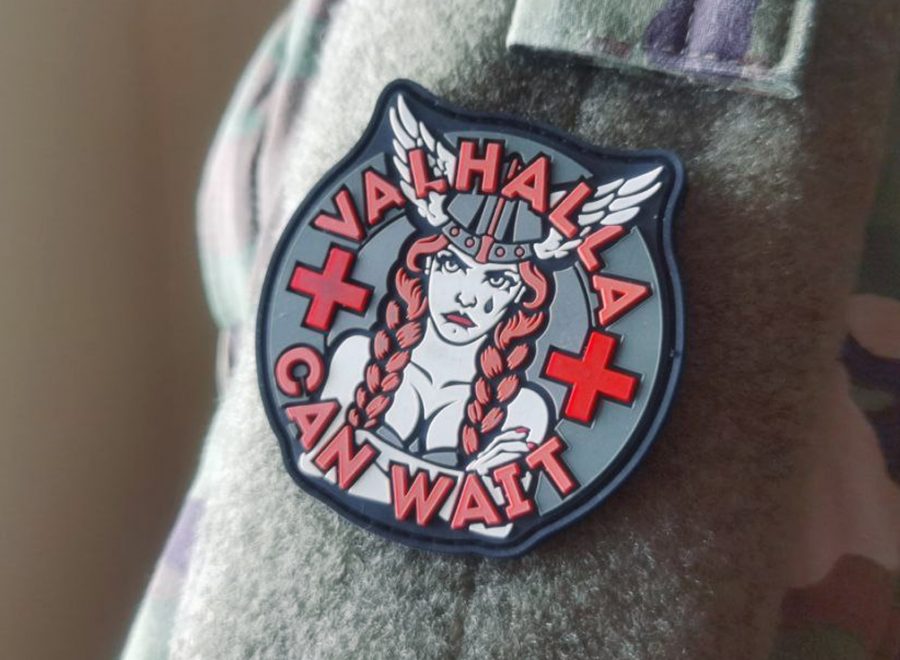 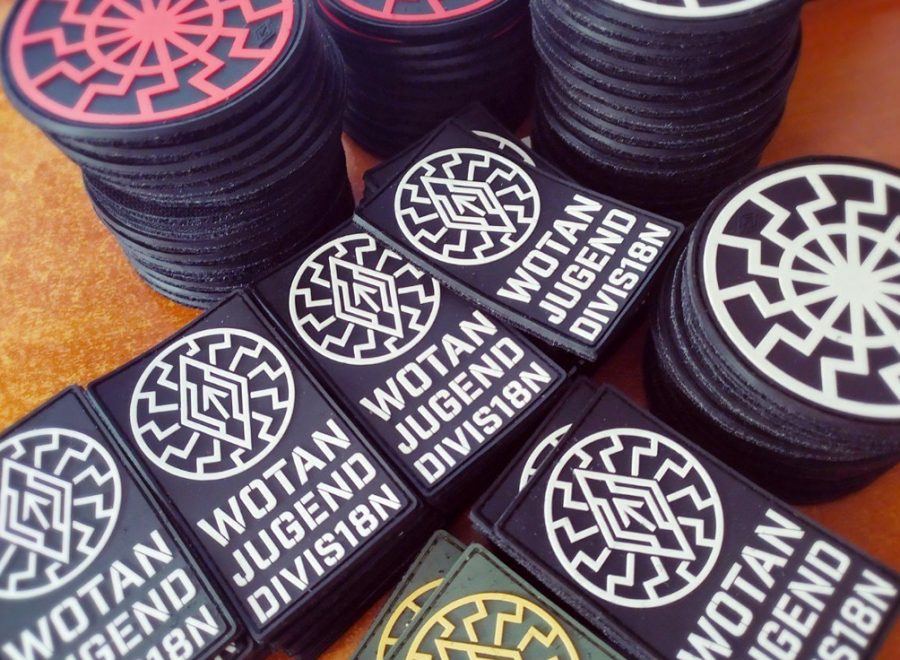 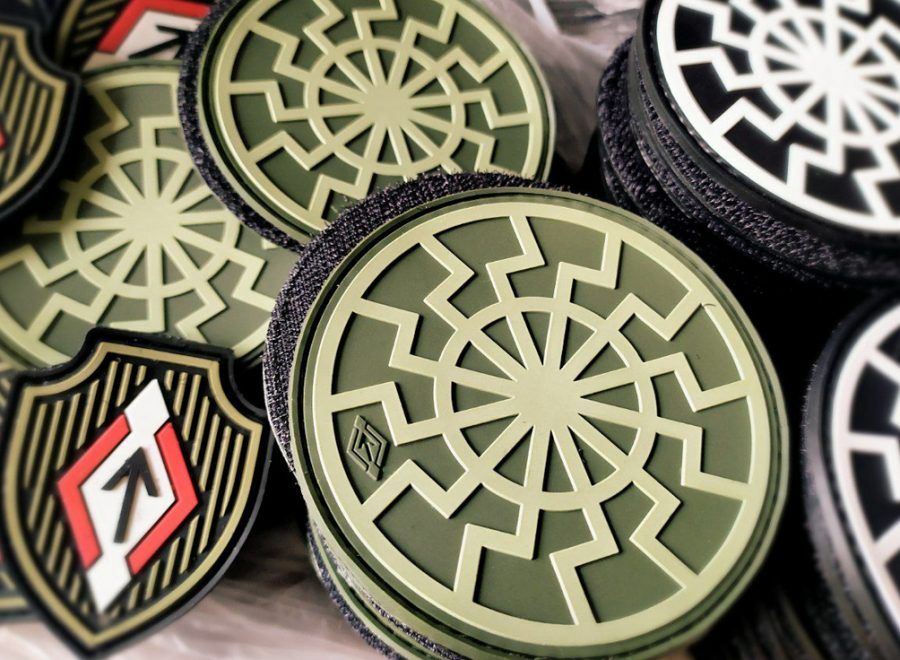 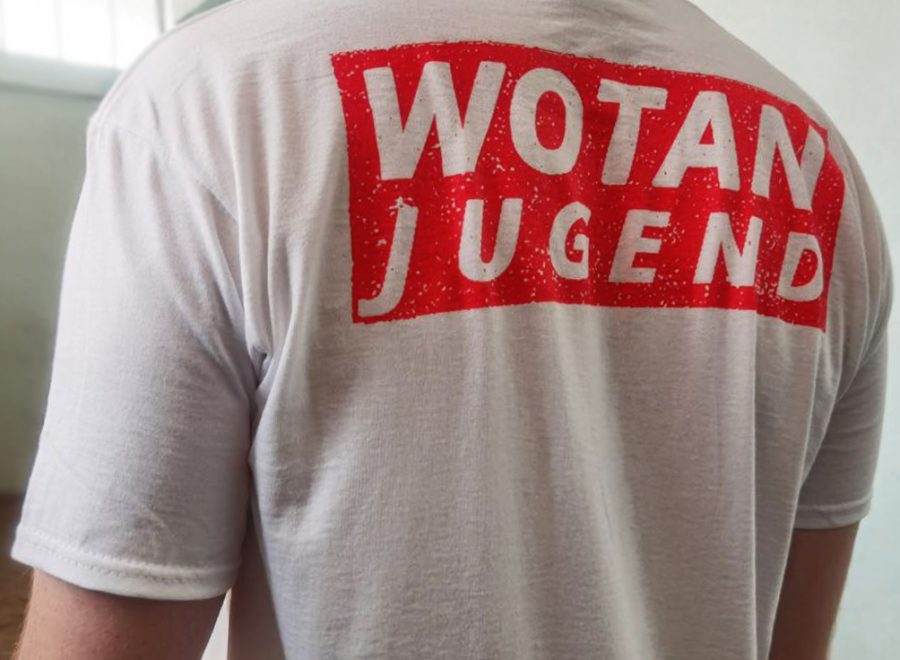 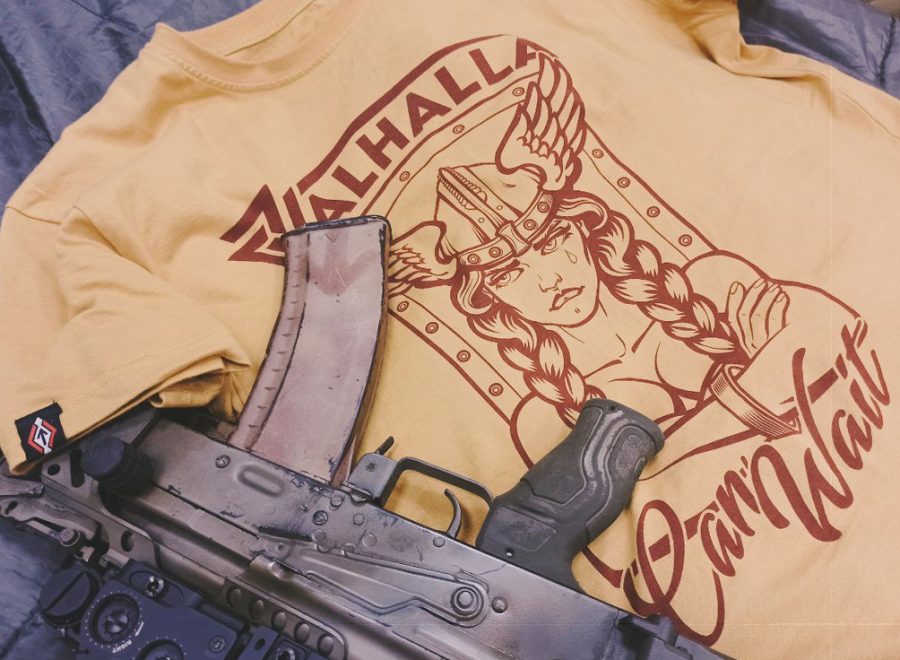 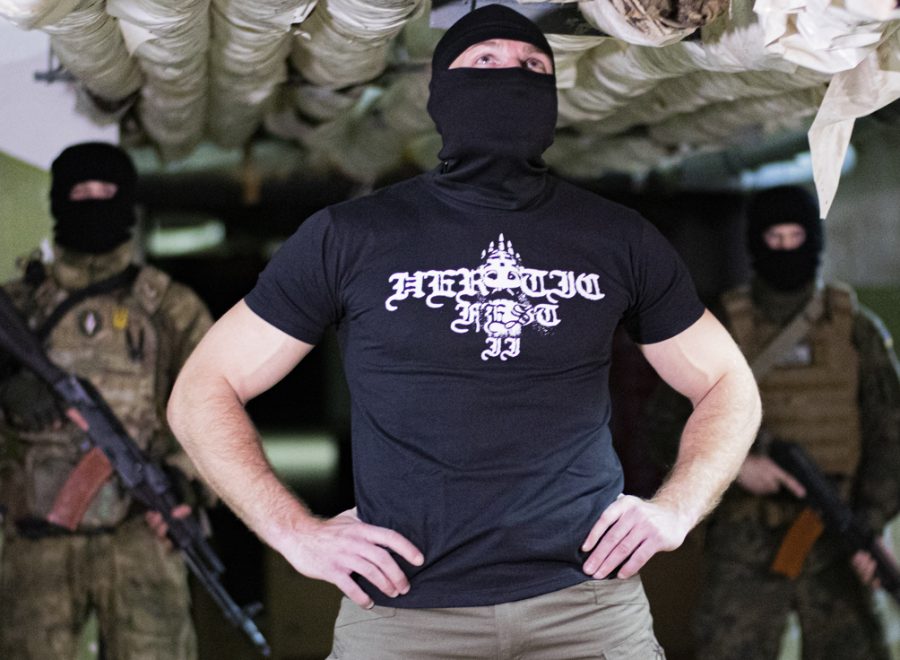 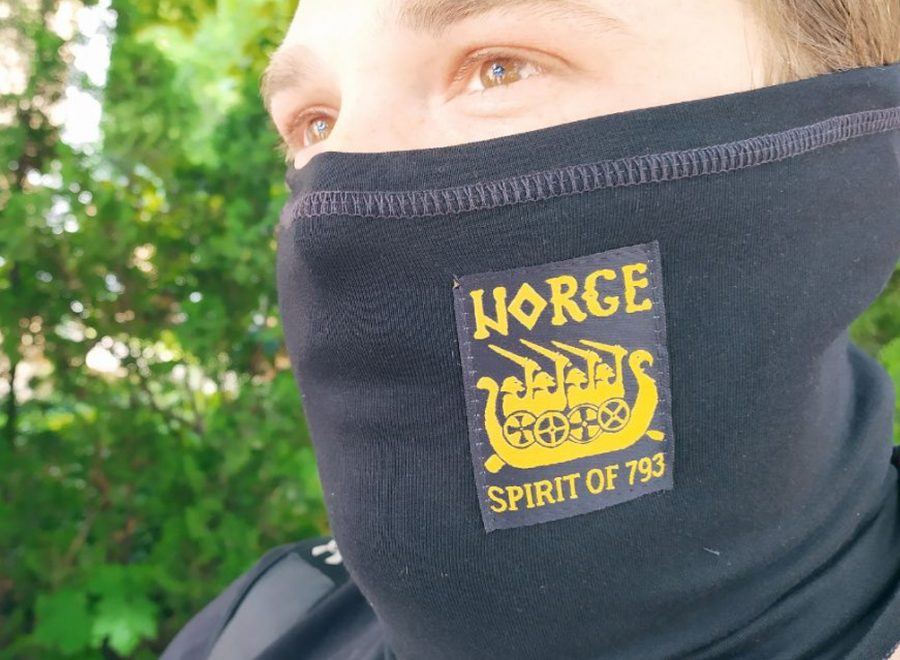 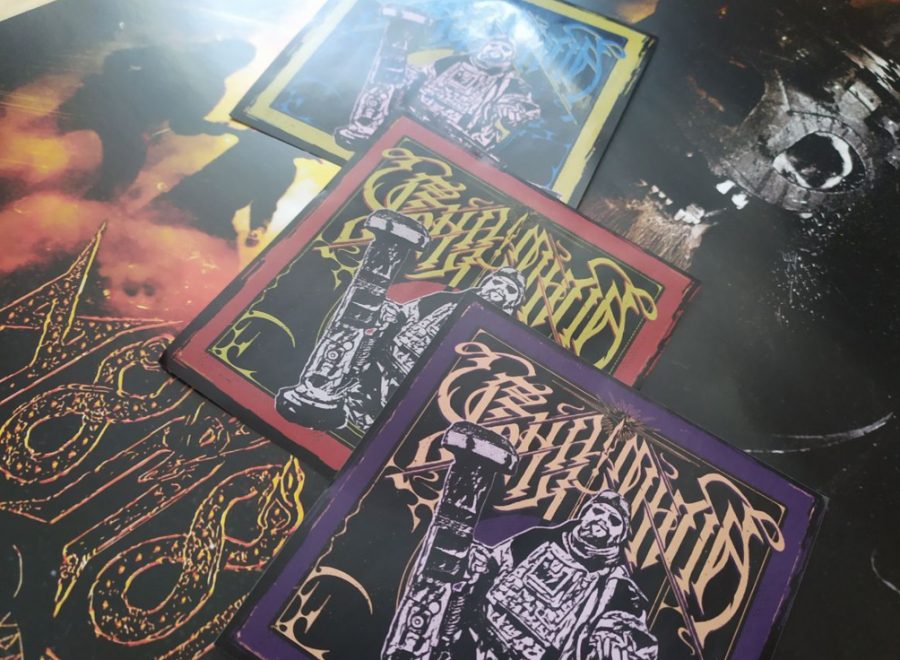 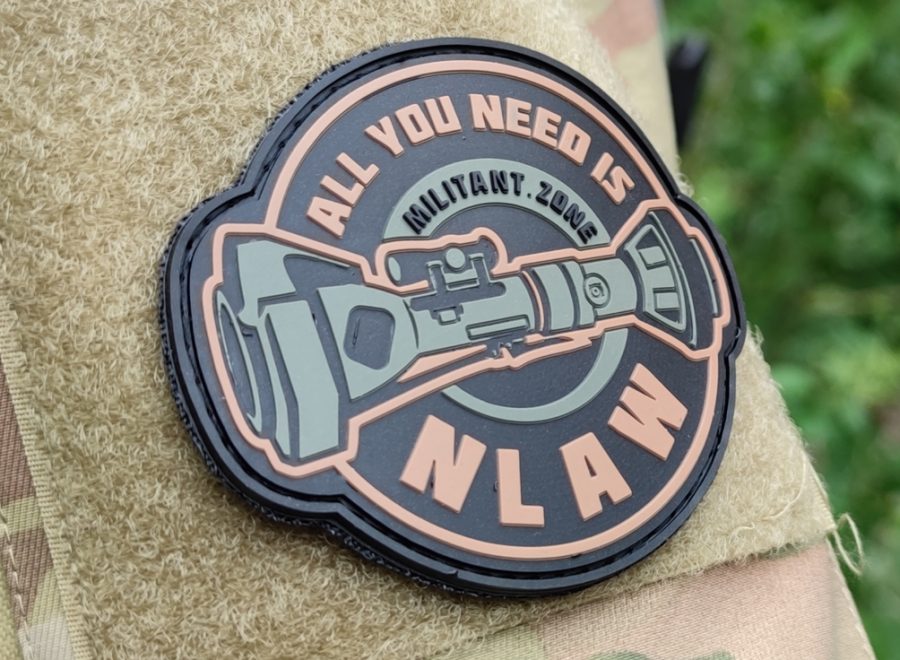 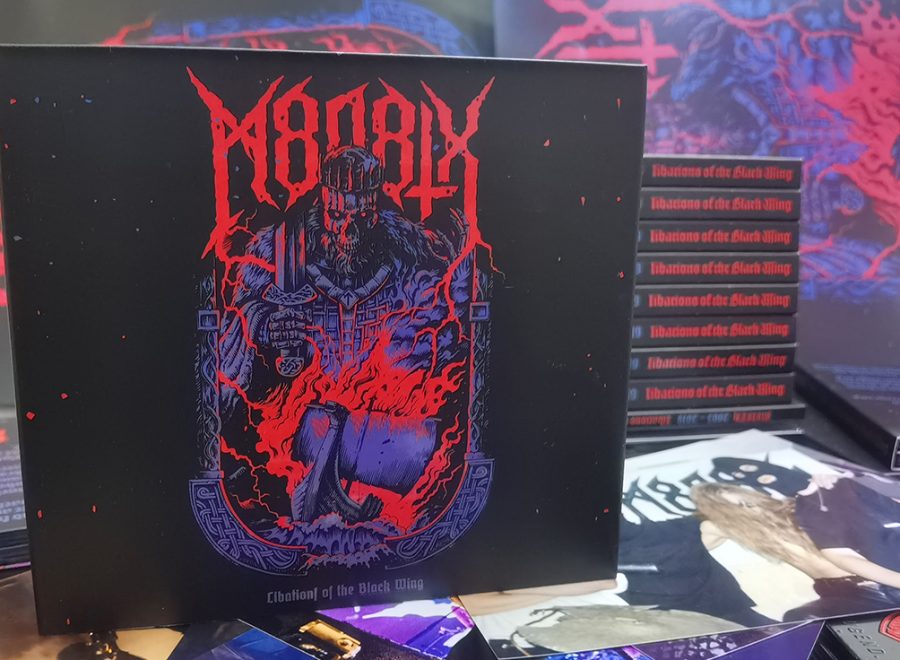 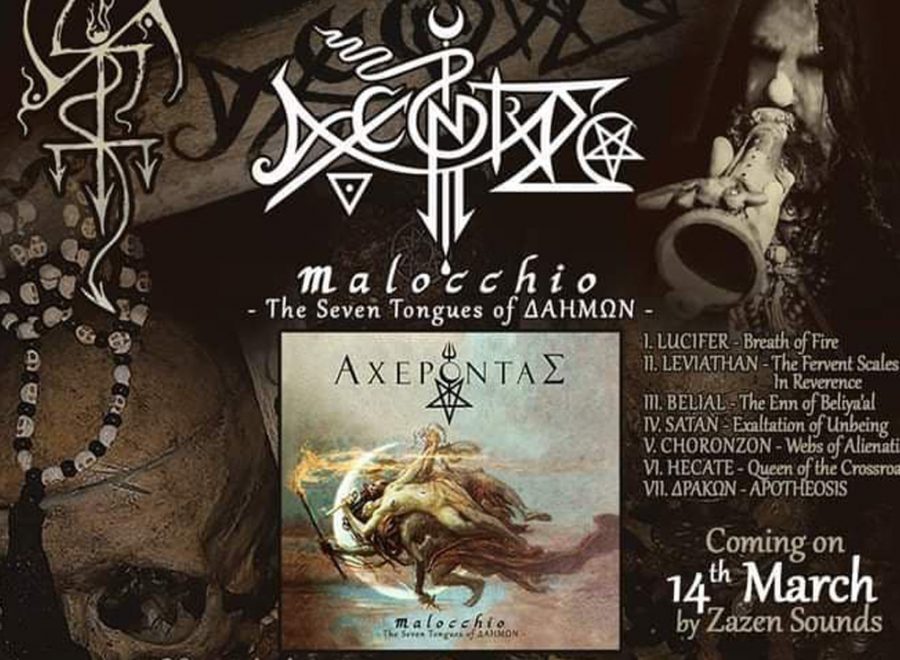 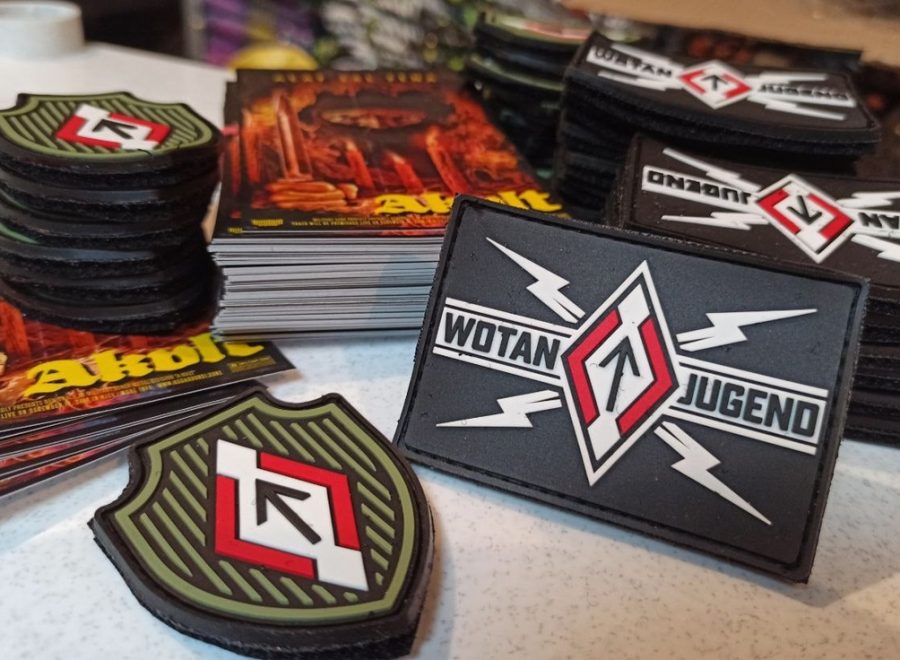 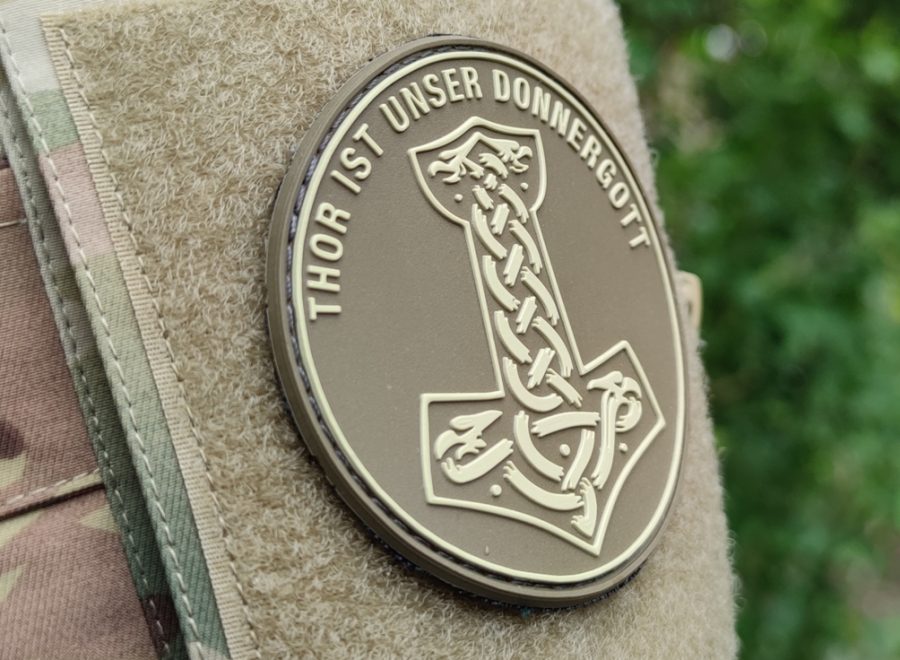