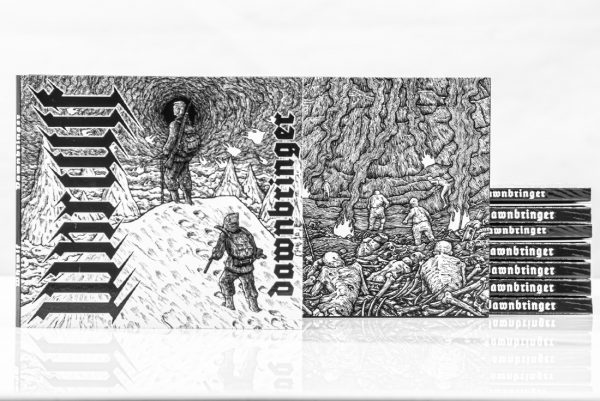 We are at the threshold of the new era, Dawnbringer is on his way!

Experience the new album from the new Militant Zone brotherhood member! 11 tracks will lead you one by one through the snowclad mountain pathways to the stars of our Weltanschauung.

1. The night of all nights
2. Through the thorns towards the stars
3. My banner
4. The last outburst
5. On the wings of war
6. The pulse of yearning
7. To the descendants of the blood
8. For the tragedies to come (instrumental)
9. The shade of the new conflagations
10. The victory deadborn
11. Step unto the hallowed height

The most significant support for this release, for WHRWLF legion and the whole MILITANT ZONE would be the widest possible distribution of this record.

€25.00
The long-awaited album of M8L8TH’s mystical twin – Whisper of Runes – is finally available! Several years of recording are behind us and the Voice of Green Flash sounds for those who are able to hear it!The history of this album goes back to restless 2014, when Templum Victoriae was published and the creative impulse was in search for new horizons and guiding lines.And we found them. They were Myths and Spirits of Old Europe described by Otto Rahn in his significant work called «The Court of Lucifer». The lyrics of the Grail and Minnesang (these tracks form a single semantic canvas) tell the story of loss and discovery of the mystical Grail, the philosopher’s stone of Eternal Tradition standing in the center of all our Worldview. These two works were written by Alexey together with Kjarval – the friend we made in Ukraine.The following tracks (except for the last two covers) were created based on the Boris Kaldrad’s works: he handed over his own lyrics especially for this goal back in 2015. He wanted it to be embodied in WJ projects, as well as in the book of poetry, which will definitely be published in the future. This part of Boris’s legacy comes from the period when the poetry that formed the basis of Nagelreid album was created, and in its style they are counterparts, but it was dedicated not to the War and the Fall of European worldview into the abyss of desert religion, instead it was dedicated to mystics of Grail and Love, of that Minn, about whom this whole album, is. He’s the spear-bearing Man of Triumph of the Will.He searches for the Holy Grail.He conquers everything, he has no limit.He’s Free and even then when he’s in bonds. He discovers, comprehends and conquers.She keeps the Fire of the Destination.It haunts him and beckons to.He won’t let down her heart’s Desire. He’ll find, he’ll achieve, he’ll deliverHer hopes to the Holy Altar.That’s how they’ll make their dream come true. Love chased them down.They won’t be broken by the hassle.They went through this Time of Pain with smile on their faces.
Add to cart

€15.00
Here is the reissue of the fourth full-length album of M8L8TH - Reconquista. 7 Militant Black Metal Tracks as 7 Anthems of the Coming Reconquista!The album was reissued with a completely new design in the format of a digi-pack with a booklet, it is possible to complete it with an A3 format poster.
Add to cart

€10.00
Whisper of Runes – a side-project of Alexey (M8L8TH) and his wife Ekaterina. The first full-length album “Templum Victoriae” was released back in 2014. The album delivers a unique mix of authentic Slavic folk music and acoustic ballads with heavy guitars and rock beats.Whisper of Runes offers a calm and harmonious sound, putting forward an ideologically charged poetry. The album features Denis Gerasimov – the leader of the famous Russian WP-band Kolovrat as a guest vocalist on the first two tracks.
Add to cart 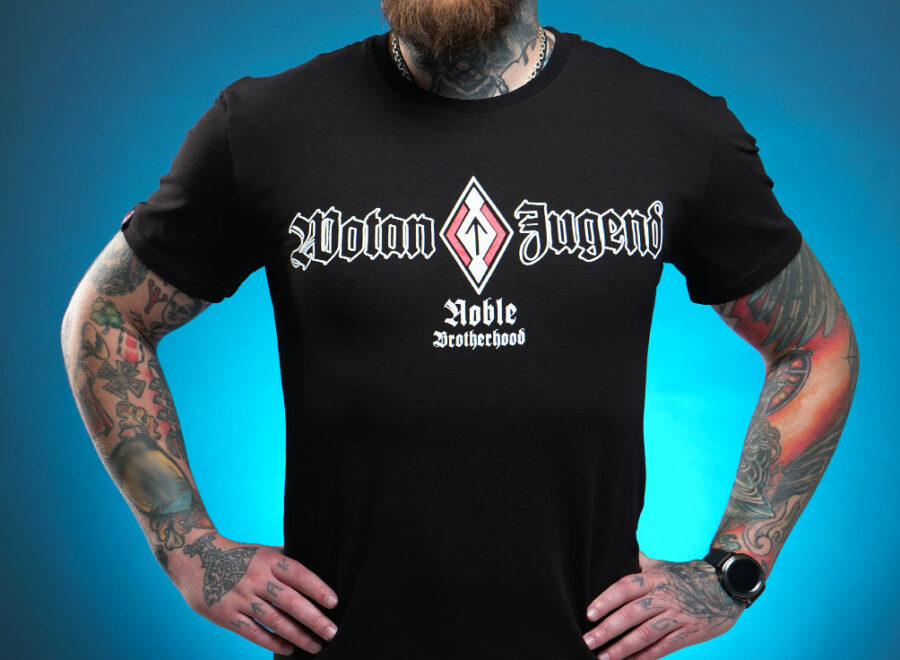 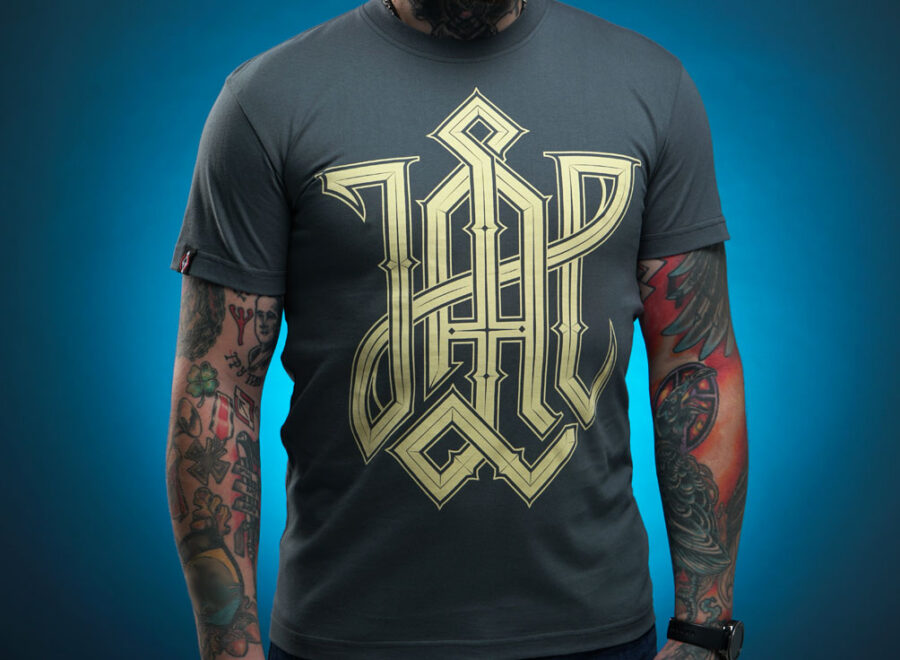 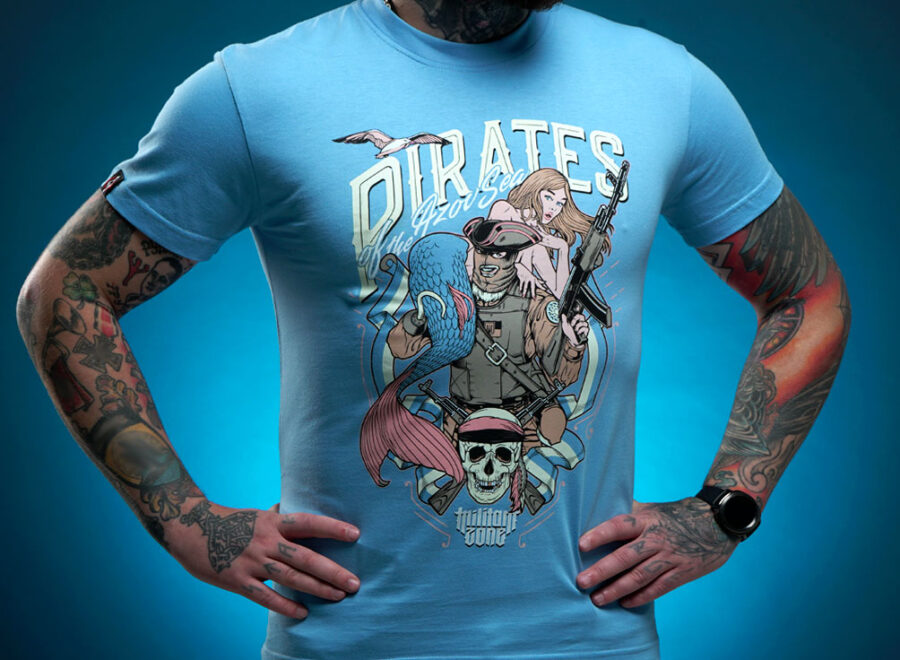 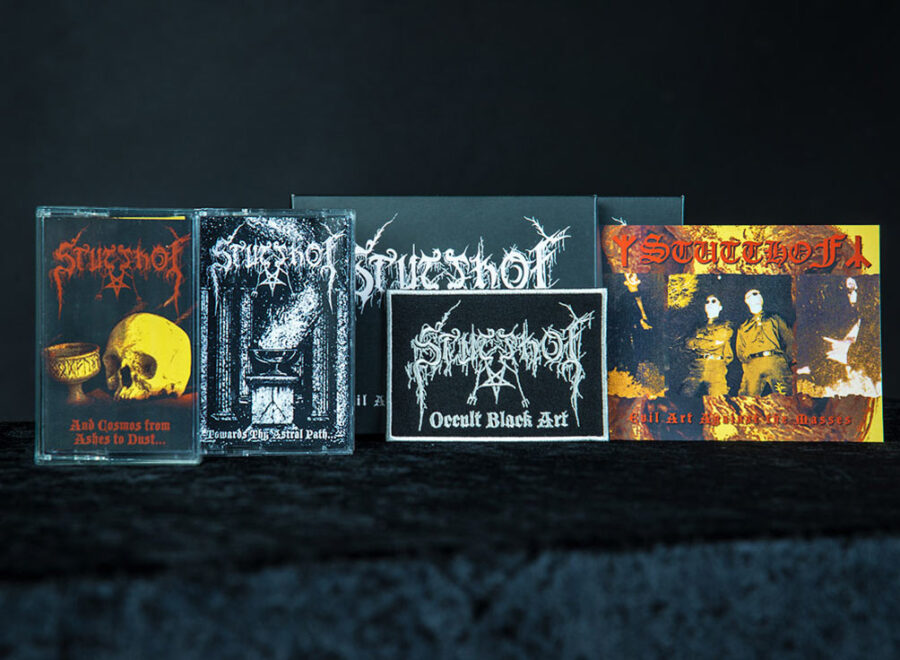 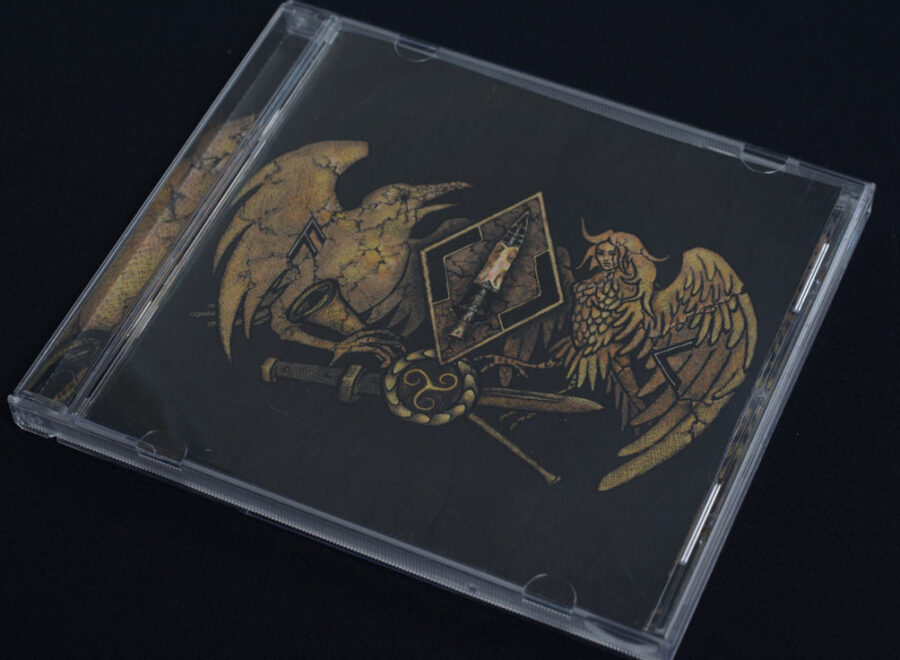 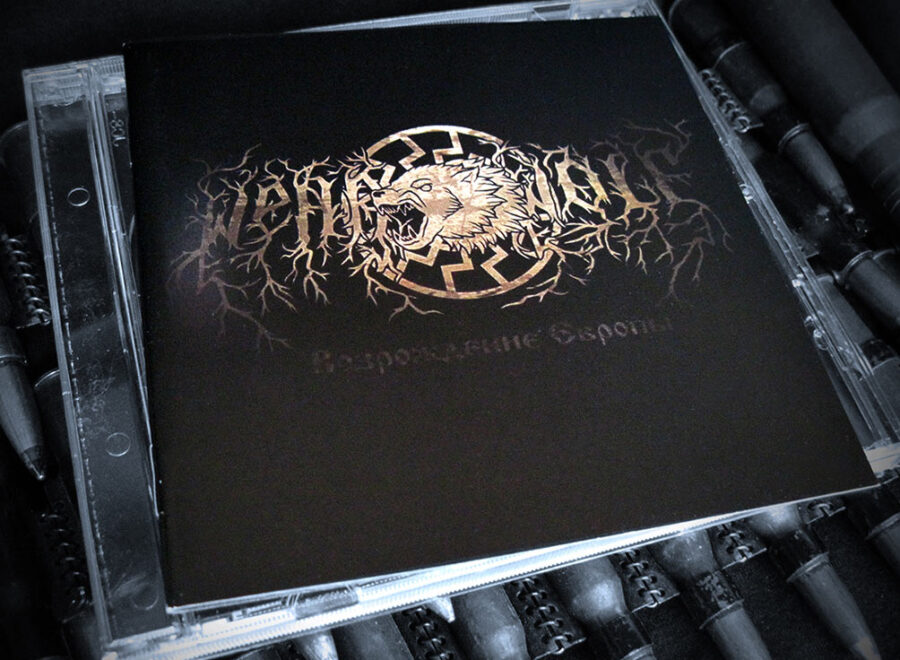 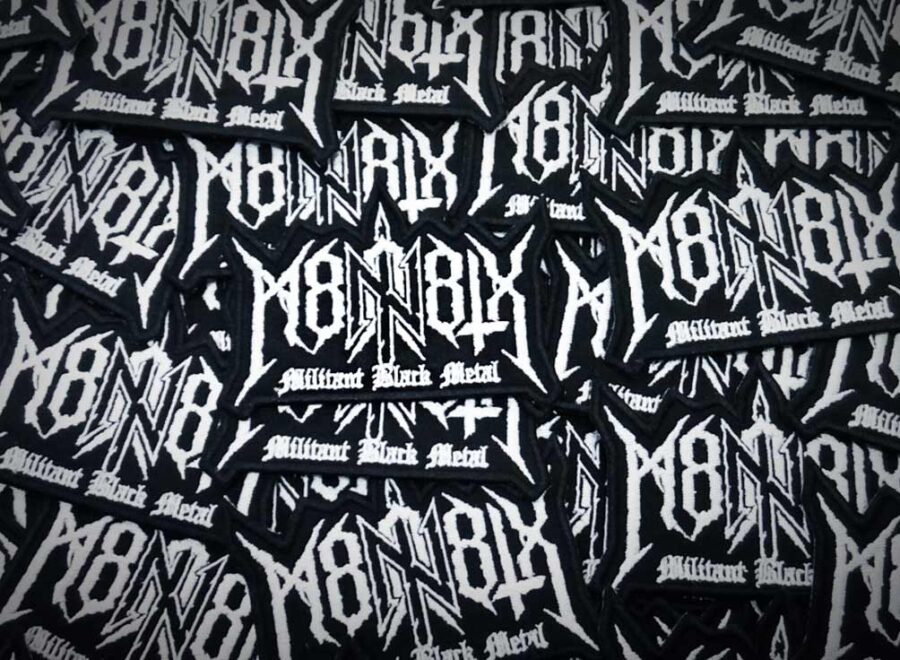 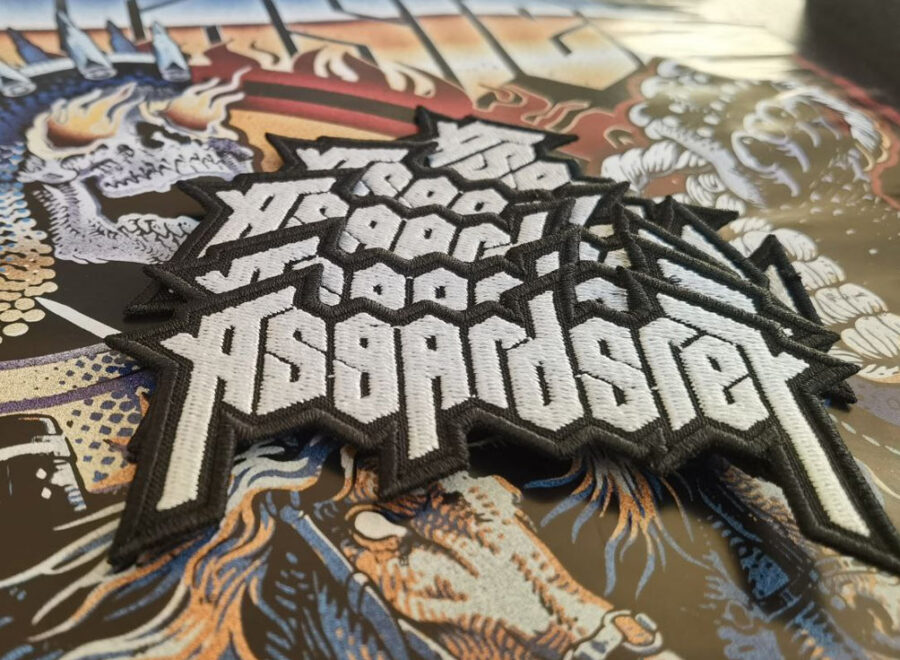 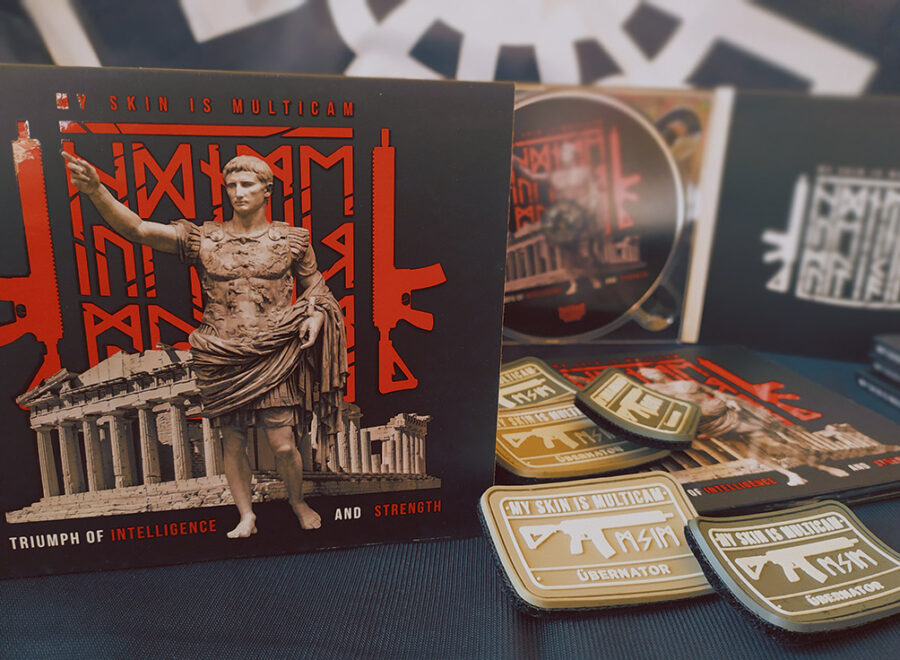 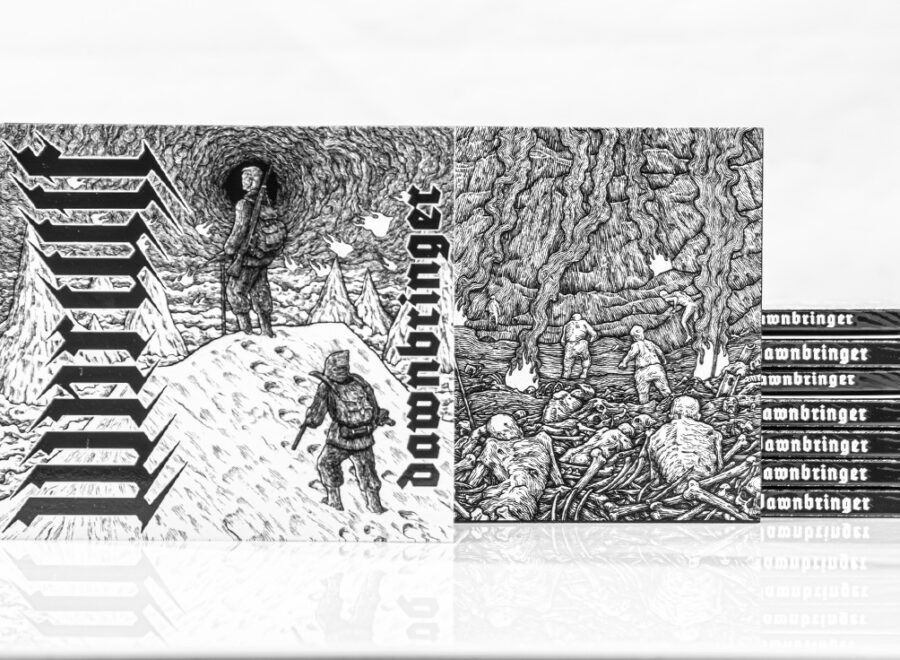 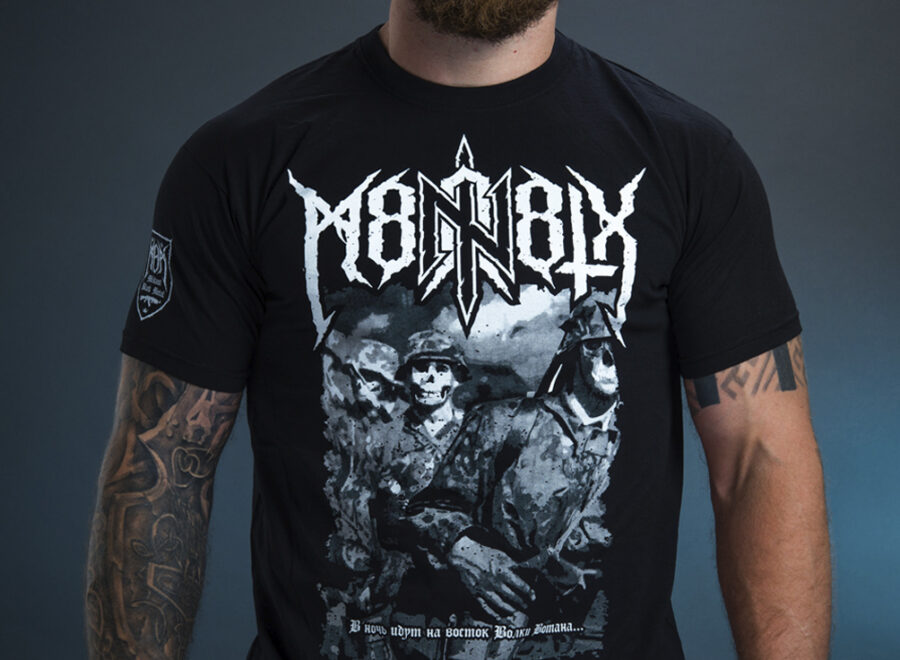 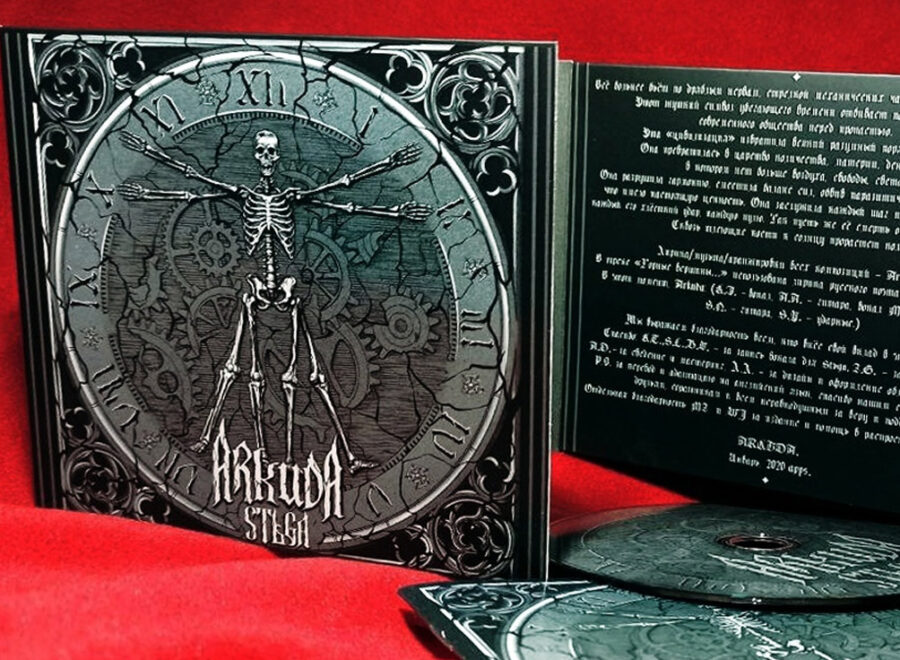 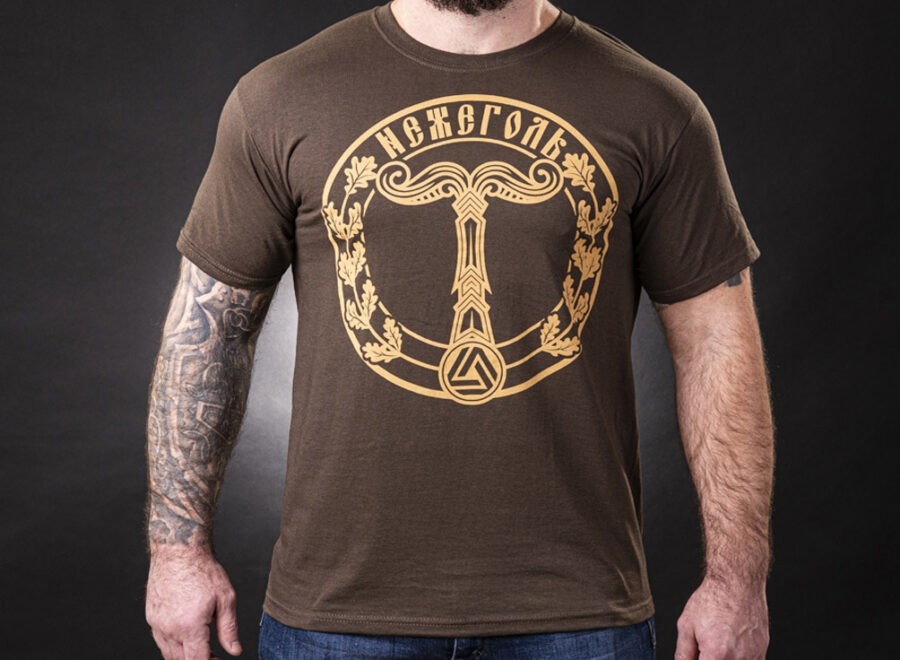 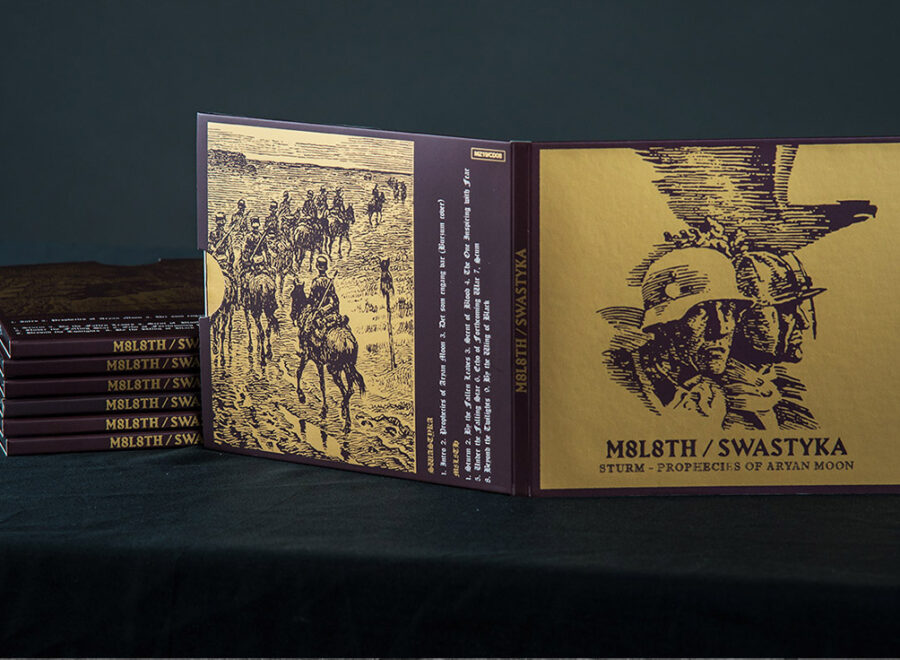